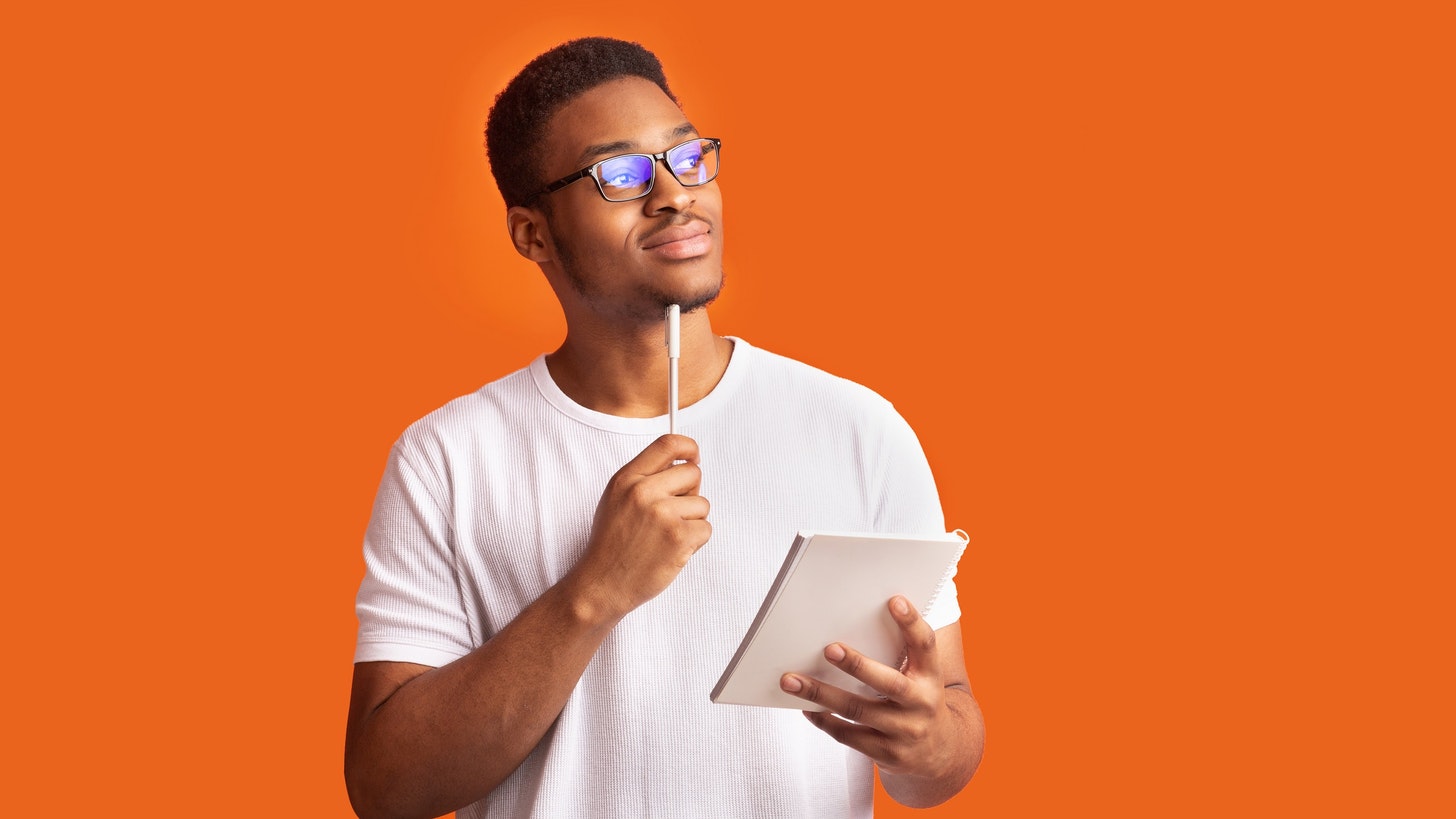 How The Broader Economic Environment Structures Your Trades

Lesson #9 in the Art of the Bubble series

Let’s start this one off by correcting a misconception: Bitcoin is not a safe haven asset yet. When the stock market falls, Bitcoin falls too (and more). Below, Bitcoin is in black, and the S&P 500 is in blue.

The reason is that everyone needed money and pulled from all the sources they had. At some point, Bitcoin might prove to be a safe haven asset, like gold, but it isn’t there yet. (And, incidentally, gold sold off with the market in March too.)

The big picture here is Lesson #9: the broader economic environment will drive bubbles and crashes.

If that environment is in good or neutral shape, then you can invest in Bitcoin and other bubbly assets, like marijuana stocks or electric vehicles. If it turns aggressively negative, then you need to stop all bubble hunting.

To make this insight actionable for trading, we can start with a metaphor: trading is structured in layers of dependence like a pyramid. To schematize that, it helps to think of this pyramid as having five layers.

The base layer, even still for the entire world, is the US economy. Apart from events like pandemics, it rises and falls based on a credit cycle. You should really watch Ray Dalio’s video about the credit cycle and the economy, but I can explain the key points you’ll need for trading.https://www.youtube-nocookie.com/embed/PHe0bXAIuk0?rel=0&autoplay=0&showinfo=0&enablejsapi=0

Basically, people borrow money for a variety of reasons. Dalio cites greed, but I think businesses have to borrow to get more money to work with to beat out their competition.

So if the basic economic cycle is not well, then almost nothing is well.

Built on top of that basic credit cycle, you have industry cycles. Oil, for example, was terrible from 2014 to 2017, then began to bounce back in late 2018 only to be hit with the COVID pandemic. It didn’t matter which company you picked, they all got slaughtered. Here’s a picture of ExxonMobile ($XOM), one of the world’s largest companies and the contemporary heir of Standard Oil, which made Rockefeller rich.

Over the past five years, you can see how the oil downturn crushed XOM. While the S&P 500 gained just over 100% during that period, XOM lost just over 38%. You’ll also notice how the decline in the basic layer, proxied by the S&P 500 here, led to a massive decline in  XOM too.

So in addition to the basic economic cycle, your specific industry cycle has to be good too.

Layers # 3 and #4: Individual Companies and Coins

If an industry is doing well, then individual members (whether coins or stocks) in that industry can do well. Here’s a dramatic example with an offshore driller, Transocean ($RIG), and the price of oil as indicated by the $USO. Oil is in blue, $RIG is in black.

It was a wild ride for $RIG, but as soon as oil began to turn around, the price of $RIG began to climb dramatically–up from $.94 to $3.49 presently.

A point of clarification might help here. In the pyramid image, I had two layers devoted to industry stocks and coins. The reason is that there is an enormous difference between $XOM, which was never in danger of going out of business, and $RIG which might still go out of business. So while $XOM’s price recovery turns on its industry health, it’s not in the same category as $RIG, which needs a prolonged oil price recovery to avoid bankruptcy.

At the highest level, the 5th indicated in the pyramid, you’ll find levered products. Those are securities like call options, 3x levered funds, and speculative alt-coins that depend on the price appreciation of other altcoins. Those will make a ton more money than the underlying securities … and will lose a ton more money if things turn out poorly.

…and here’s an image of its decline into March (ouch!)

The fifth layer goes up a lot then … and down too. You need to make sure that everything else is healthy if you’re going to look at these sorts of trades.

How To Apply This

The most obvious way to apply this lesson is to understand that when you are picking bubbles for trading, you need to go through a sort of checklist.

If you are picking a layer-3 type company, then you’ll be pretty ok with bumpiness in the basic economic cycle and even the industry cycle. If you’re picking a leveraged product (layer-5), then you need a really fast responding strategy to protect you against downside risk.

But how can I tell whether or not the industry is healthy?

I have been giving you the tools to figure out how to find your own industry-level indicators since Lesson #2. Basically, the Simple Moving Average of the last 200 days (SMA 200) does a good job of telling you whether an industry is ok.

In Lesson #3 I told you all about how to use the ROC14 (Rate of Price Change over the last 14 days) to pick out some better exit points, and I warned you about relying too heavily on that. In future pieces, I’ll go over some of the methods that I use to get a little better insight into these indicators, but these basics will make money.

How can I tell whether the basic economic cycle is healthy?

Your biggest difficulty is going to come from trying to construct your own basic economic cycle indicator. I will absolutely teach you how to do this, as that’s the whole point of my newsletter.

I’ll also note up front there are three problems that we’ll have to tackle:

That third one will cost you about $200 / month — but it can be absolutely worth it (I do it and have done it for years!).

For the present, I’ve decided to put together a simple subscription product. This will tell you:

How much would you be willing to pay to have a reliable indicator for when to start a trade? How about when to get out of a trade and save yourself from losses?