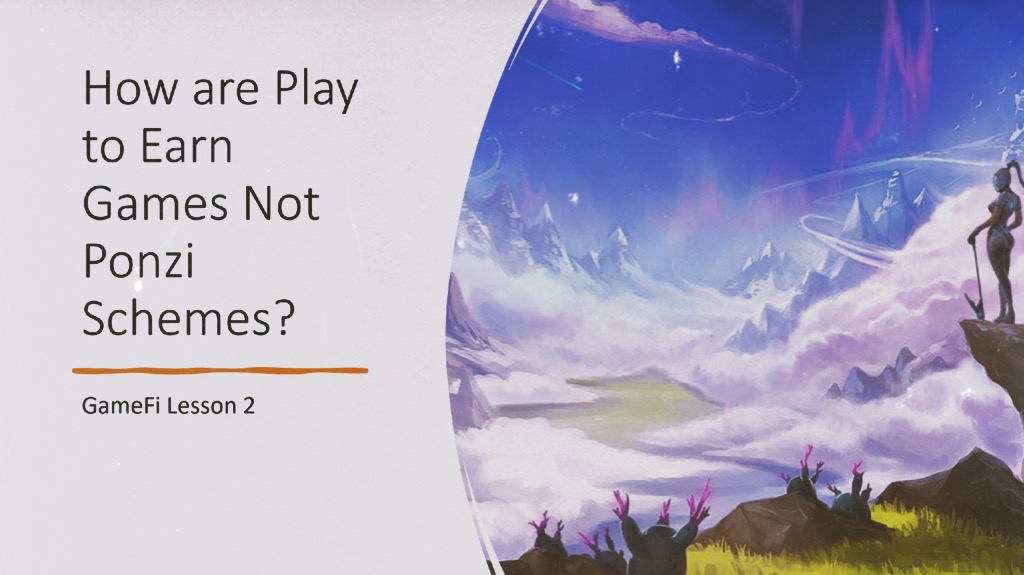 Let’s start this one with the problem–something typified by the recent Axie Infinity hack. The early investors in NFT games, especially the VCs, make money. With Axie Infinity (ASX), after the hack drained the entire treasury, it was the later players who bore all the cost.

Putting hacks aside, can people who enter a game after the beginning still make money? If not, how are these things not Ponzi schemes? What do you need to identify to avoid that kind of structure and (if you’re in early enough) do you care?

Ultimately, you’ll want to find games that aren’t Ponzi’s even just for financial reasons, and even if you are a super early investor. The financial rationale is clear: only fair games can give you the opportunity for a longer-term return and hence the possibility to make 100x or more. So, let’s look at this topic in a bit of depth, since it also explains the heart of evaluating what makes an NFT game a likely long-term winner.

As I write this, the crypto market is bouncing back up, but the AXS hack might open a new spot for another game to take its place. Illuvium, for example, or even Crabada. For paid subscribers, I’ll be including more such games on our watch lists.

Even if you’re here for the free content, however, I think the approach to follow will help you figure out where to spend your time. Let’s start out with the basic appearance/reality divergence.

The hype around GameFi is that because they’re using blockchain protocols, everything’s amazing and now, instead of paying to play, you’ll get paid to play.

Heroes of Mavia, for example, pitches itself as bringing together the gameplay of Clash of Clans with the play-to-earn model that is Axie Infinity (below is from their slide deck).

But does that make sense? Where is the money coming from to pay players?

I’m going to use Heroes of Mavia to explain because their slides are superlatively clear. Here’s their business model as they describe it. The blue lines represent money coming into the game and the red lines money going out of the game.

What they have endeavored to do is incentivize HODL-ing in the game. If you buy MAVIA on an exchange, and then trade that for NFTs to play (blue lines), then you’re putting money into the game. Also, if you buy RUBY tokens and deposit those in the game, you’ll get a 10% bonus.

Inversely, if you play the game, earn RUBY tokens and then decide to take those out of the game, you’ll have to pay a 15% penalty. If you sell your NFTs earned in the game on the Heroes of Mavia marketplace, however, you’ll be ok, as that incentivize more people to join the game.

The reality is that merely incentivizing HODL-ing isn’t enough. Even losing 15% as a penalty is better than losing everything. If players rush to the exits, and there isn’t any further reason to hold onto the coins, then that 15% penalty starts to look cheap.

The solution is to have “external funding” for the game. By “external funding” I mean that the game has to incentivize buying and spending RUBY tokens for reasons other than speculative purposes (price go up). If the only thing driving the value of an NFT Game’s coin value is more people joining–if nothing is external to the game–then you’ve got a Ponzi scheme.

Heroes of Mavia has worked out a solution to this problem. Again, from their slide deck, you get the following use cases. 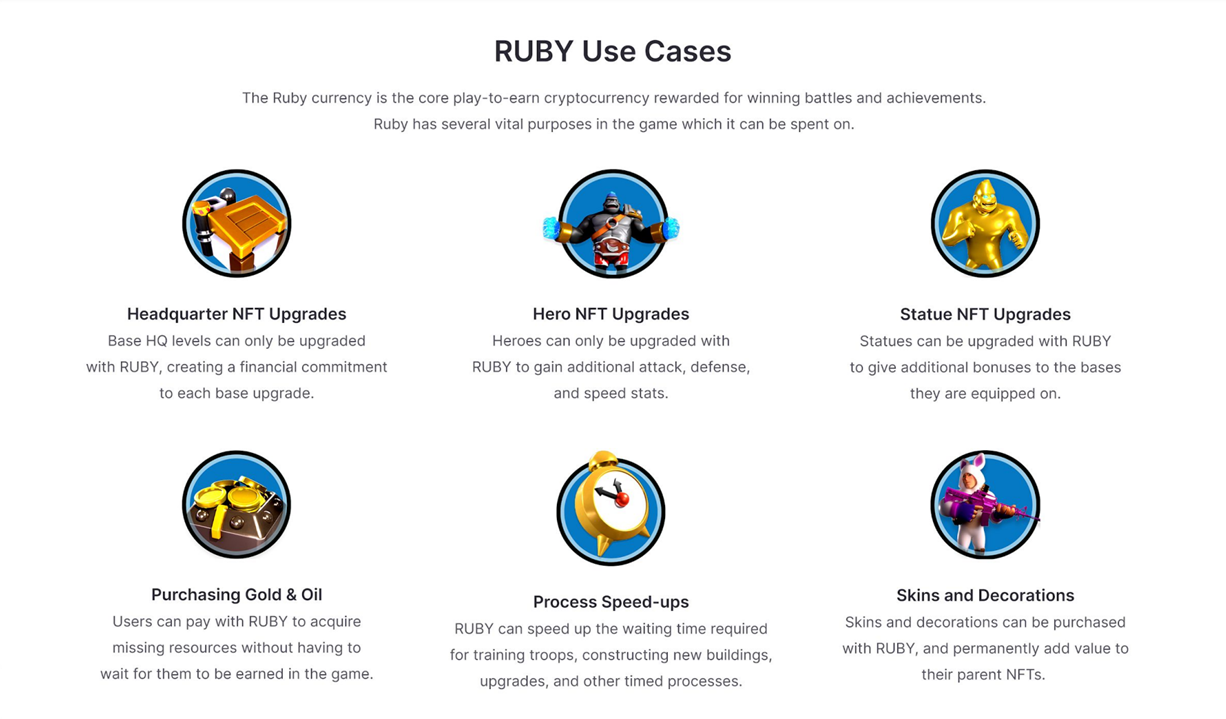 What you’ll notice is that these are all Web 2 or older forms of making money. Buying skins for your players is no more revolutionary than Activision Blizzard (now Microsoft). Buying speed ups is the freemium model. Placing advertisements on your land is classic web 2–that’s how Facebook makes money (i.e., with ads). Betting who will win a match is as old as … gambling (2500 years+?).

Notably, the model is arguably better than web 2 because it’s more equitable. Right now, Facebook (Meta) and Google share none of the profits from their advertising with you. With Heroes of Mavia, you get the opportunity to participate in a portion of those profits. Whereas before you had a 100-0 split, now it’s closer to 70-30.

Better, but a long way from the revolution.

Games like Heroes of Mavia are not Ponzi schemes because they have external sources of funding that are basically the same as Web2. Notice, I’m not saying Heroes of Mavia is bad. I actually think their approach is a sustainable one. It’s just also not cryptopia.

To check whether a game is a Ponzi, look at their sources of revenue. Ask yourself: how many of these sources are external? If they have lots of Web2 stuff, you’ve probably got a sustainable business model.

From GameFi to FitFi (Yes, FitFi Is a Real Thing) 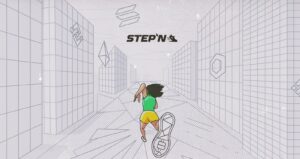 From GameFi to FitFi (Yes, FitFi Is a Real Thing)