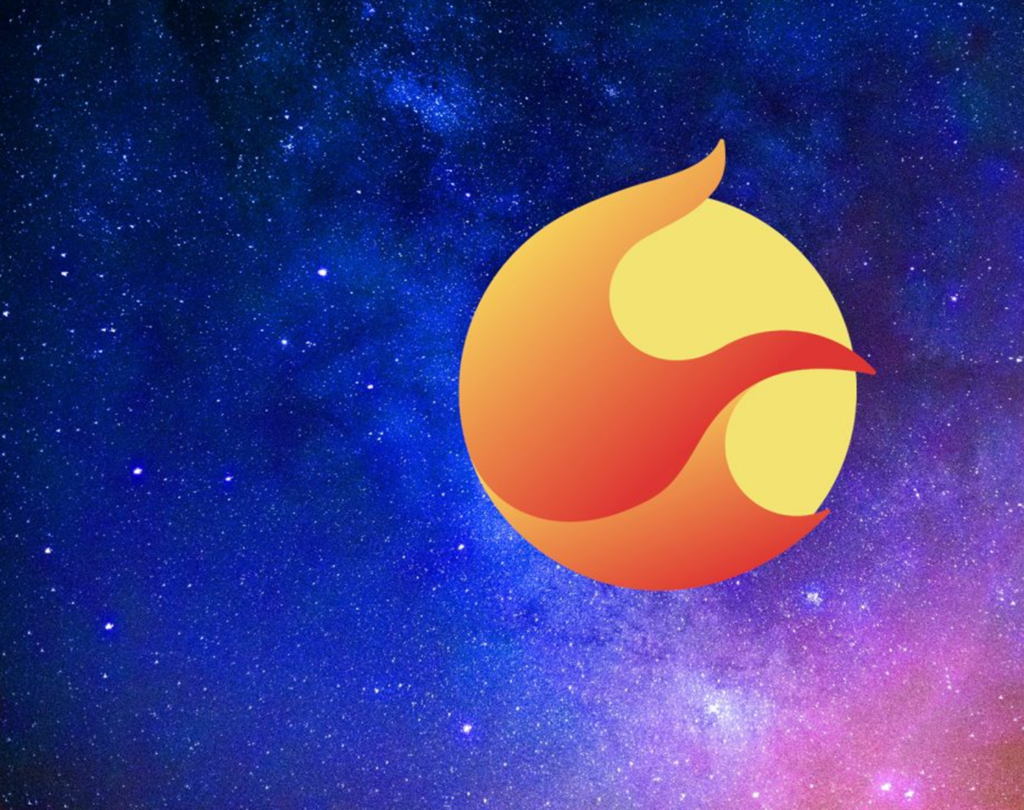 Wondering whether you should hold or sell LUNA v2? The fast answer is: most of your LUNA v2 is locked away for 6 months anyway so you can’t sell even if you want to. You should just be able to open your TerraStation Wallet and see what you’ve got (here’s the official article from Terra Labs).

This is the image you need to look at to see what has been supported in the new LUNA airdrop.

Whether Hold or Sell LUNA v2

The new LUNA token is going to support the ecosystem. So far, Loop Finance seems to have left for another blockchain, but, as far as I know, the leading projects have remained.

In its new form, LUNA will just be an L1 that’s fast, cheap, and easy to use. It’ll still have the world’s top synthetic market, yield aggregators, etc. If you had staked SPEC tokens, they’ll still be there.

One part of assessing future viability is to look assess trustworthiness. There’s been a lot of speculation, but Nansen’s on-chain analytics team has provided us with what will probably be the fullest account we’re going to get.

What Actually Happened (Without Conspiracies)

Note, you can read Nansen’s full (and technical) report here.

In simple terms, Nansen found that the decline happened in two parts.

Note, it simply cannot be determined if the initial shock was orchestrated or mere coincidence. Nansen noted net outflows from Anchor since mid-April. Rather than the hack or single agent narrative, Nansen writes:

“The de-peg of UST could instead have resulted from the investment decisions of several well-funded entities.”

The initial shock caused broader depegging on centralized exchanges for UST as people took money from Anchor and mostly swapped for USDC. At this point, people witnessed UST in the $.92 range on exchanges like Binance.

That’s where the acceleration enters.

With respect to the acceleration (part 2) the details are technical. What happened (in a general way) is this. The Luna Foundation Guard (LFG) used its $3b backstop to provide liquidity to support the peg of UST on-chain.

“We observed that a handful of wallets launched the offensive on Curve (Figure 6). This was confirmed by aggregating net flows by wallet address over the duration of May 7 and May 8. The Top 18 wallets by net flows over May 7 and May 8 accounted for 77% of total UST inflows to Curve over that period (Figure 7).”

Their analysis, in fact, was able to identify two key agents acting on the Celsius exchange–though, that analysis notes that they did send tokens through Binance (which is where the depeg was most severe and most broadcast). That acted to accelerate the decline and maintain a depeg (hence maintaining the arbitrage opportunity).

Before LFG could close the gap between centralized exchange and the decentralized Curve they ran out of money. Hence, UST depegged on-chain and that spelled the end of the protocol.

What To Expect Going Forward

We’ve seen that groups of agents can exploit feedback loops in the decline of stable coins to make lots of money, potentially billions, even if they might not start the cascade. I’d expect to see some “arbitrage funds” attempt to knock over a few more stable coin projects going forward to realize these returns.

If I were to do this … right now $TOR looks ripe for decline.

At AOTB, we have a risk scoring chart to stay away from possible design flaws. But to avoid this one in particular, just ask: is it an algorithmic stable coin? If yes, then plunk anything involved with that into “high risk.”

Notably, LUNA v2 did not try to resurrect UST. In short, this isn’t a “fool me twice” scenario, since that kind of collapse is impossible on LUNA v2.

It might be worth comparing LUNA v2 (or just LUNA) with other projects.

In short, the LUNA ecosystem is still a significant advantage in the platform wars. Whether the coin is worth holding 12 months from now will turn almost entirely on how well that new ecosystem functions. 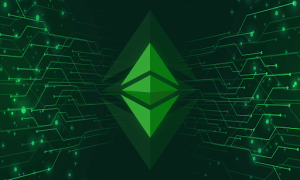 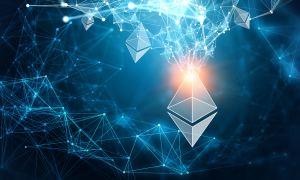 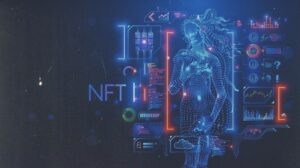