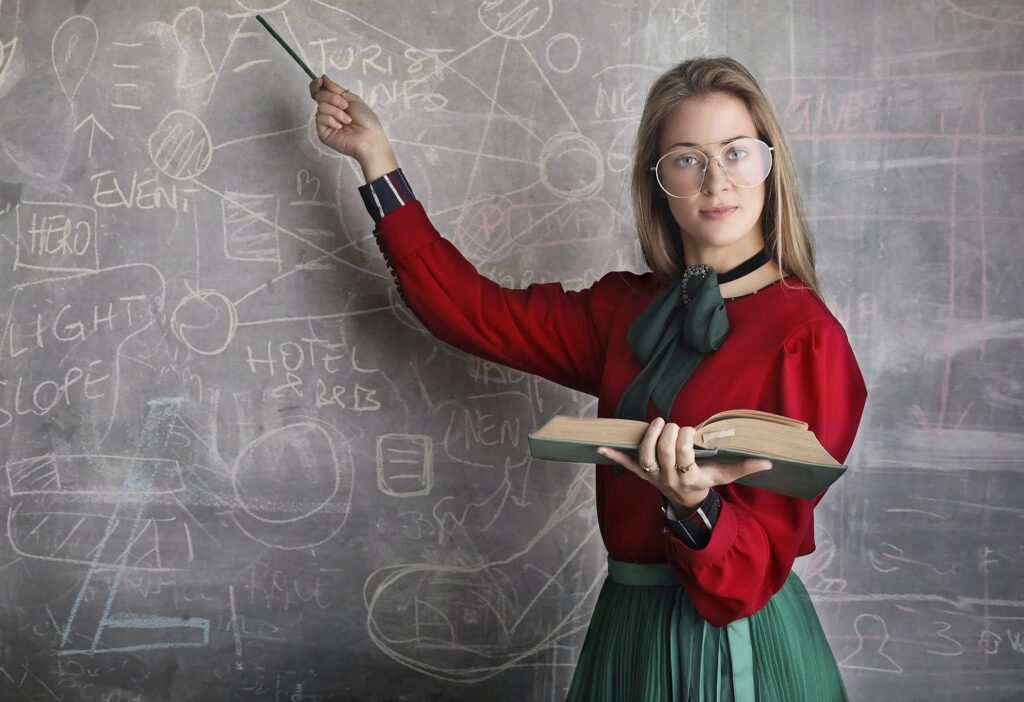 Lesson #12: Learn How To Scale Your Trades

In the lessons on bubble trading that I’ve developed so far, I’ve explained:

Those are specific techniques that I’ve addressed in addition to the broader picture of trading bubbles and why pursuing this strategy makes sense.

Today, I’m going to cover a selling strategy called scaling that will improve your overall returns a lot. Ray Dalio, the founder of Bridgewater, which is the world’s largest hedge fund, loves this strategy. In his book Principles he states flatly that it massively improved his funds’ returns.

Problem 1: Suppose you have a really good indicator that tells you when to sell. Like any good indicator, it’ll give a few false signals so that you end up with unnecessary transaction costs (to brokers) and slippage (= buying in a little too high & selling a little too low). Is there anything you can do about that?

Problem 2: The Bitcoin (and other bubble) strategies I’ve developed tend to tell you to sell out after a 37% decline from an all-time high. Is there any way to avoid all those losses?

The answer for both problems is to divide up your selling into parts.

I’m going to explain that idea with a lot of examples so that it will make sense. My paid subscribers already get this packaged into the algorithms that I use. That’s why each bubbly sector is given a rating from 1 to 5. They get daily (or weekly) read out from the algorithms that say, for example, that Bitcoin is a Green 4 as opposed to a Green 5.

(The algorithms I use are a little more complicated, but I tell people exactly what I’m doing on each trade anyway so they can follow easily.)

Yet, even paying subscribers will be helped with this lesson so that they understand better what each signal mean.

Before we start, I want to point out that I’ve explained how to find moving averages for momentum trading in this article. So, if you need a little refresher you can look there. If you don’t know whether you need a refresher, just read on and go to that article if something doesn’t make sense.

Let’s start by looking at the 2017 bubble for Bitcoin, which was the most recent and so will be the most reliable for drawing conclusions (I backtest on all bubbles, but always start with the most recent one).

Just to make sure everyone is on board. We’re looking at momentum strategies that hold that the trend is your friend. You buy when the price is above your indicator (usually a moving average) and sell when it drops below.

Here’s Bitcoin, in black, and a 160-day simple moving average (SMA) in blue.

If you sold out when the price dropped below the 160 SMA, that would have been on February 3rd at about $8277.

But look a little more closely at those circles. They indicate several false signals. You would have sold out while the bubble was still going and then had to buy-in later losing out on some of the bull run. You also would have had transaction costs each time (up to 1% of your trades). That adds up.

And that pattern of false signals has persisted into the present bubble. Here’s an image from Bitcoin in 2020.

It’s hard to say in the abstract. Why not use both? Why not sell part of your funds when the price drops below the 50-day SMA and the other part when it drops below the 160-day SMA?

As a note to math and programming nerds: you see where this is going. Do an historical analysis on these strategies and then partition your fund sales by weighting them according to their overall past performance. Then update those weights using your preferred Baseyian formula going forward.

There is a temptation that you should avoid here: using lots of price momentum indicators. The reason is that they are all using one basic source of information, namely price movement. As a result, any bias that one has, they will all share.

If you do a correlation matrix of the SMA 50 and SMA 160 strategies, you will find that they are strongly correlated. They’re very nearly the same strategy. So, you’re not going to add a lot of protection to your portfolio by having more than two momentum indicators.

What do you do? Use different sources of input! This is why I’ve been talking about both moving averages and historical analyses of Bitcoin’s price movements in my pieces (and especially in my Quora posts).

Let’s look at the first of these alternatives.

Here’s an image of how many times Bitcoin has a significant pull-back in 2017 before the big final crash.

Doing this kind of grunt works is boring, but it makes for a lot of money. Basically, you just have to go back and look at each Bitcoin bubble since 2010 and record each pull-back that didn’t result in a crash and how much it pulled back.

Depending on how you count, you’ll end up with just shy of 40 such pull-backs. You’ll also learn that every time except for twice, when Bitcoin dropped more than 36%, it crashed.

Ok, so now you have a new indicator based on history, not on moving averages. Drops more than 36% mean that you should sell Bitcoin. When you combine that with the above strategies, you’ll get this (using the 2017) bubble.

The nice thing about the historical analysis indicator is that it would have given you absolutely no false signals at all. But, history never repeats exactly, so you don’t want to use it as your only indicator.

That’s why you could introduce one final kind of indicator (beyond the basic economic cycle indicator that is in the background of all of this), namely a mean-reverting indicator. Let’s start with what mean reversion is.

The idea behind mean reversion is that if there is a good reason a phenomenon out to return to the mean, and it is well beyond the mean, then you can expect it to revert back.

I use this for volatility trades with the stock market. Volatility is just how much the market is expected to go up or down based on previous price movements over the last month (usually that’s the preferred time period).

Historically the VIX averages about 16, but during the March crash of 2020 it went over 80.

That was sure to mean revert because there is just no way the market is going to remain that volatile forever. And, of course, it did revert. It’s around 17 now. So if you shorted volatility, as I did, then you made some money.

Notably, making money on that trade isn’t as easy as it looks, but it gives you a good idea about mean reversion.

Our question now is: can you combine this with the above indicators when trading a bubble? I think so.

Because Bitcoin is volatile, the typical 14-day pROC will give you a lot of false signals. If you slow it down to the 21-day ROC you’ll knock out some of that noise. Here is what you get.

That strategy would have given you four false signals in 2017, but it also would have told you to sell at $14,606. So, it’s probably the most sensitive of the signals. But since it uses different information, it’s worth adding to the list.

If you combine all these signals together along with the basic economic indicator that I use, and which I explain here, you’d have five different signals for buying and selling.

Incidentally, I think that apart from the ability to learn on a daily or weekly basis, my paid subscribers are purchasing the insurance that comes from using this kind of strategy.

There’s even more fancy stuff that you can do, but I think this should show you how to go about staging your buys and sells by scaling them relative to the strength of your combined strategy. This approach really does do much better than a simple all-in / all-out approach, saving you about 10% of your losses at the end of a bubble.

That brings you down from a 37% loss to a 27% loss. And that’s huge since in a good bubble run that goes up 10x, each 10% represents your entire initial investment. In short, you should be able to get one extra doubling of your funds from this strategy.

That’s it for this week! Happy holidays and trading!!