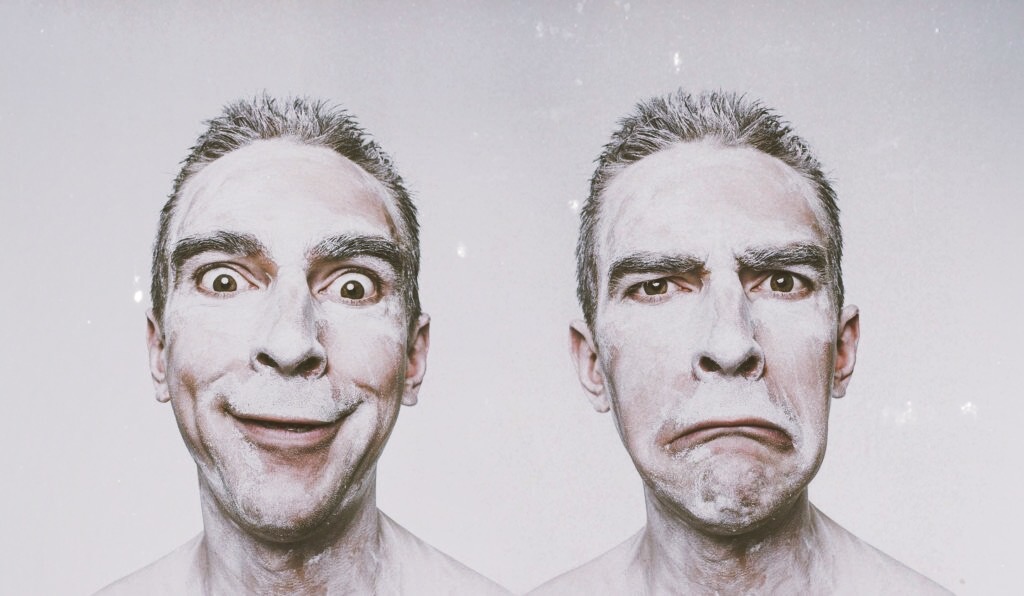 Lessons #2 and #3: An Introduction to Momentum Methodology

Aren’t price movements based on “emotions” inherently irrational? How can you rationally trade on people’s emotions? Can I make money trading crypto on emotions?

You will (primarily) need to use what traders call a momentum strategy.

Because bubbles are irrational, it’s not helpful to have a strategy that trades on the fundamentals of the underlying asset, i.e. on what the asset’s value actually is. What you need is a strategy that trades people’s feelings, their sentiment. And while it is possible to try to follow this by aggregating lots of social media data (e.g. Twitter feeds, Reddit posts, etc.), the one strategy that has had a surprising amount of success is to trade momentum.

Gary Antonacci has made his whole career advising hedge funds on how to make use of momentum strategies for profit. He’s looking at slow-moving stocks, but we can take the same ideas (and the same data) to show that it works for fast-moving items like Bitcoin or marijuana stocks.

The idea is that when price is tending to go up, people’s feelings for the item are positive, and when its going down, the reverse is true.

For almost any asset class that has been tested, the 200-day simple moving average (200-SMA for short) has done surprisingly well. You can just plunk this in on the finance.yahoo.com graphical display to make it display. Below is an example with Apple stock (it’s the black line in the photo below).

Following this “dumb” idea would have earned you tons of money on Apple — roughly 78%, and that includes the COVID-19 induced dip.

Can you really use this strategy with other things, not just Apple stock? Yes, though some adjustments prove helpful for bubble trading.

Let’s look at a small bubble that only lasted 10 months (from October of 2014 to July of 2015) where the use of a simple 200-SMA is the least effective. Let’s also use the YINN, a leveraged (3x) representation of the Chinese FTSE 50. Here is an image of that strategy in action.

Your strategy can be expressed as a conditional statement (an if … then statement) in the following form:

Yet, if you compare that to the performance of Warren Buffett’s Berkshire Hathaway’s compound annual return rate of 13.6% during the same period, I think you can safely say that you would have done better.

If you were just a tad smarter and used the rate of change (ROC) indicator for a 14-day period, you would have been able to tell when the peak of the bubble was, just take a look at the image below.

Using the ROC indicator in addition to the 200-Day SMA, you might have taken some earnings after the peak (still getting burned) at sold out at $55.22, for a “mere” return of 99% over ten months.

This new strategy can be represented in the following way:

This strategy, then, has one “buy” condition and two “sell” conditions, making it significantly better (nearly 3x better in this case) for trading bubbles.

Finally, let’s look at what happens with a better, bigger, longer bubble. Here’s a graphic for Bitcoin’s bubble that ended at the beginning of 2018.

This strategy is again expressed as a conditional statement in the following form:

Is there a way to make money trading crypto on emotions? What if we tried the ROC trick for the Bitcoin Bubble? The following is an image for that.

So you would have entered at the same point, and exited at $15802. So the tweaked strategy would have returned you a remarkable 62x (rounding a bit). Don’t expect that going forward with Bitcoin, since those historical conditions aren’t likely to repeat in the future. You might do pretty well trading Bitcoin going forward, but the point of these examples is to show you how the strategy works, not to tell you to “hodl” Bitcoin.

So what can we learn from this brief, though illustrative, review?

True, not every bubble will be Bitcoin, but the consistency of high-level returns with a simple strategy can fairly quickly move you from your first $500 to the next phase of your wealth-building goals.

Lesson 3: Slightly more complex strategies do better, and that’s why learning how to trade bubbles is an art.

Now, I’m skeptical about using the ROC trick for everything. A key feature of the art of bubble trading is knowing when and how to identify overfitting your strategy to your historical data. Still, it’s a good point to keep in mind.

Taken with the first lesson, this is what I hope you’ve learned so far.

So if you want to learn how to do that, you will still need to put some time in to learn more about trading bubbles effectively. This post is a starting point, not a finish line, but I hope it’s a helpful beginning to learn how to make money trading even crypto on emotions.

In the next section, I’ll explain how to avoid the problems of over-optimization to trade what works.

Links may have referral ids: If they do, and you click on the, and you decide to buy something, the newsletter will receive a small commission that will not affect the cost to you.

Specific disclaimer: I own a variety of cryptocurrencies, including Bitcoin and Ethereum. I might also own some of the stocks discussed in these essays. In general, I trade these, so by the time you read this, I may not still own them.

Why Being Late Pays More 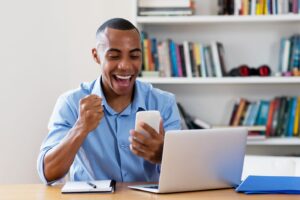 Why Being Late Pays More