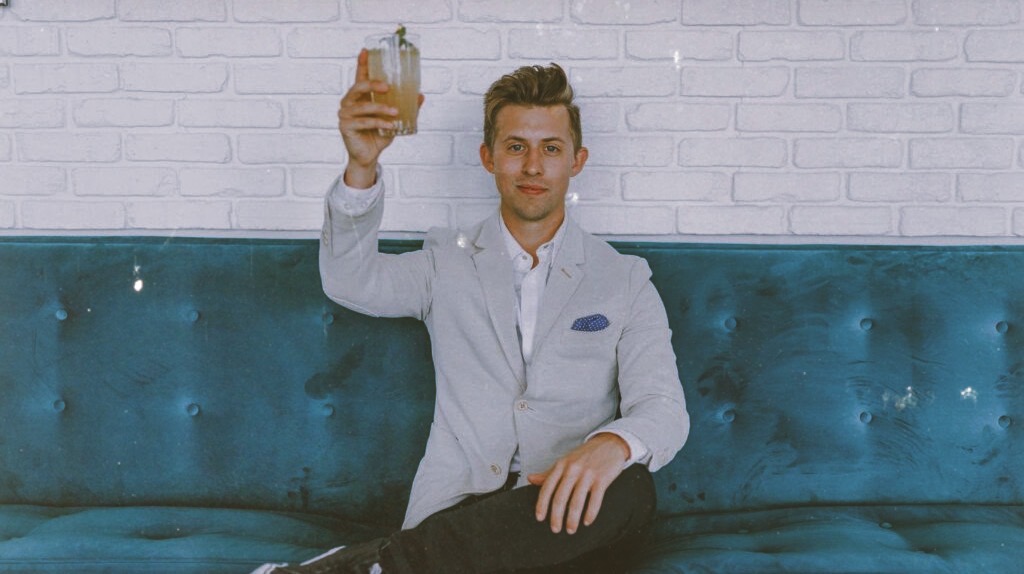 How could you, as you are right now, earn $100,000,000 both reliably, and in a reasonably short period of time? Anything is on the table, including illegal activities, so how would you do it?

Each semester that I teach a class on applied logic we start out with this question. It is perhaps helpful to note that I teach at a public university in New York, so that many of my students are there only because the tuition for them is free (Excelsior Program), or at least very cheap. They are largely middle-class students then—the sort who take out loans for living expenses. As a result, their answers can’t be that they will take a $1,000,000 gift from Dad and invest.

What they do answer covers usual the suspects: become a drug dealer, pop star, social media influencer, professional athlete, and maybe own a business of a specific kind.

The difficulty with illegal activities, of course, is that they are unreliable ways to keep your money, and you are likely to end up in jail if you don’t die first (witness El Chapo).[i] Popstars, social influencers, and professional athletes also aren’t exactly reliable career tracks … and most never earn $100,000,000 anyway. Interestingly, the owners of their favorite sports teams do have that kind of wealth (Mark Cuban) … so that is a helpful point. Still, the path to becoming the next Mark Cuban is at best elusive.

The problem they (and probably you) face is real, because the way one gets to $100,000,000 is not that different from how one must act to get $10,000,000 when one is starting from $500 earned last summer waiting tables, or detailing airplanes, or whatever.

The Basic Lesson in Ways to invest in Crypto

The answers one finds from wealth gurus are mostly unsatisfying. They are typically one of three sorts. Option number one: be wealthy, and then invest that money wisely (Mitt Romney’s family inheritance). Option number two: get rich by luck (think of all the crypto-millionaires who rode the 2017 wave and couldn’t tell you the first thing about what blockchain really is). Option number three: be skillfully lucky.

This last case is, I think, Warren Buffett’s situation. If you read his biographies, or some of his letters to his investors, he’ll tell you that he started out by using a method by Benjamin Graham, which effectively amounts to buying companies that are so cheap that if they were to go bankrupt, he would still make money (more technically: their liquidation value would be more than the price paid per share). This opportunity existed for only a short time, after the pessimism of the great depression affected the stock market. It has almost entirely vanished since. Still, by his own admission, he and his partner Charles Munger made their “first couple of hundred million” this way.

Buffett is an immensely talented financial investor, and he deserves the reputation he enjoys—this is his skill. But the luck in his life consists in being able to use the strategy that he did during the limited window of opportunity that existed. You can’t copy Warren Buffett, as a result, even if you are as skilled as he is at finding profitable financial ventures.

So, is there a reliable way to go from becoming a person with more debt than wealth, to financial freedom in fewer than 103 years, reliably (without too much luck), and without requiring extraordinary, once in a generation talent?

Yes, there is … and the answer is a little different than you might think.

Basically, those crypto-millionaires were onto something, or at least accidentally onto something. If you are able to put your money into schemes that returns some 99% to 2,600% in a year, then you will rather quickly move your way from one phase of your financial state to the next.

The Basic Insight: Get Burned

What is the Right Way to Invest in Crypto?

Without succumbing to the illusion that you are going to make the next great app that everyone downloads, or whatever, one approach that seems to be available to almost everyone who is willing to follow it is to trade bubbles. Big bubbles like the run-up of Bitcoin in 2017 from (roughly) $800 to more than $19,000 in a year catch headlines, but smaller bubbles happen all the time in capitalist economies.

If you are on the look-out for them, you should be able to find one to invest or trade every year. Think about it, 2018 saw pot-stocks bubble. 2016 saw huge returns on inverse volatility (that’s a thing that exists, actually). 2015 saw the Chinese FTSE 50 composite soar, and then crash, exposing a money-making opportunity in both directions (if you traded inversely on the composite). These are just examples from prominent headlines in the online investing world, so you need to be on the lookout for bubbles (and you can learn from the pool of shared knowledge on this site).

After you find a bubble, you need to learn to trade its phases appropriately. Again, I’m not going to bullshit you and tell you that it’s just five easy steps. There is quite a bit to it, but the basic insight is a counter-intuitive one.

Lesson #1. Don’t try to guess the top of the bubble and get out early. Instead have a reliable method for getting “burned” just a little by staying in too long.

Most of a bubble’s massive upswing comes right at the end, so if you get out too soon, you’ll miss the biggest moves upward. Look at the Bitcoin 2017 bubble below, for example.

Bubbles are represented by what mathematicians call a non-linear function, which means that at the very end they move up the most. If you skip out on this, you’re not going to make nearly as much money as you might have otherwise. Also, bubbles are extremely irrational, so it’s almost impossible to predict the top. Learn to stay in just a little too long.

The real question, then, is simple: how do you ride to the top and only get burned only a little?

I’ll outline the basic answer in the next post.

[i] Apart from the obvious fact that they are illegal, making them unjust.