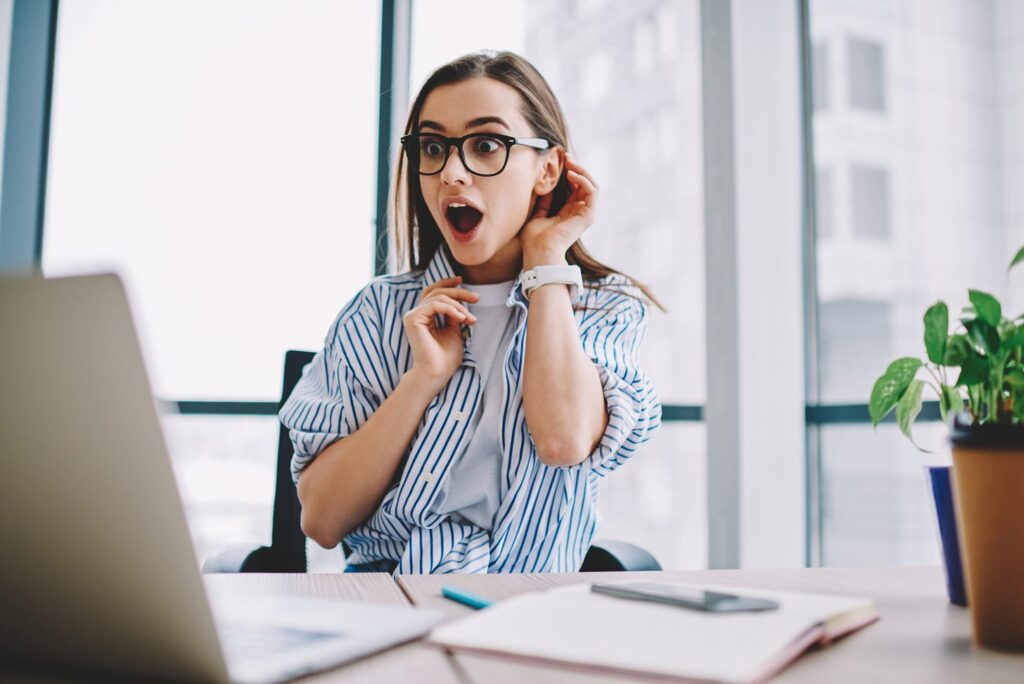 Lesson #8: How To Use Internal Leverage and Psychological Dynamics

Let’s start this lesson with a riddle: why did Transocean (RIG) bounce back more than Schlumberger (SLB) when oil prices rebounded?

Here’s an image of Schlumberger in 2020, a best-in-class land-based oil driller.

Predictably, the COVID-19 pandemic sent oil prices down since no one was flying, driving, or taking cruises. That meant a huge drop in demand for SLB’s services and they went from a pre-pandemic price of $40 a share to a COVID low of $12.05.

Also obvious was that, eventually, the demand for oil would return, so when the market saw clear signs of this (oil sustainably above $40 a barrel) SLB rebounded to $23.38 at its high for a whopping 94% return (if perfectly timed).

Now here’s a view of RIG’s performance over the same period.

You’ll notice two things. First, it’s low point came much later than SLB’s—in October rather than in March. The reason is that while the March decline affected oil demand, it was unclear that RIG would even survive. That’s why the world’s top deepwater driller became a literal penny stock.

So why did a company the future of which is still uncertain (RIG) outperform a company with a certain future (SLB)? Why is it that after a crash worse companies and worse coins do better than good companies and good coins? Isn’t that irrational?

Yes, in part, but there are also some financial reasons for this general pattern. In this piece, I’ll give you an explanation with two reasons and apply that to a case study on cryptocurrencies at the end.

Joel Greenblatt, the Chief Investment Officer of Gotham Funds which produced 50% annual returns for a decade, has written a number of books on investing.

I still tell my students to start learning to invest by reading his The Little Book That Still Beats the Market. You can get the outcomes of his strategy for free here: magicformulainvesting.com. I’ve been part of that email list for 5 years and received all of 2 emails. He won’t spam you. It’s a great strategy for a retirement account, as it returns about 18% a year (on average).

Before he wrote that book, though, he wrote this book: You Can Be a Stock Market Genius. It was supposed to be for beginners, but it really only helps sophisticated investors. There is an idea in this book that can help us.

In chapter three, on stock spinoffs, he makes the point that companies with worse debt to equity ratios do better. Usually, having more debt is bad. But when your company turns around, all that debt is leverage. So more debt is good in the right circumstances.

His advice is to pick newly spun companies (when a large company separates out part of its operations as a separate company) that have large debt-to-equity ratios.

The same idea is at work in stock crashes. When the industry environment turns around, all of a sudden the companies that were struggling financially have the most leverage. So they multiply their returns.

Here, for example, is Tilray (TLRY). It’s now a merged large marijuana company. But it used to be a mid-tier competitor. When it first went public, its stock price soared to over $300 a share (see image).

But then, when marijuana companies flooded the Canadian marijuana market with too much product, the price per ounce of marijuana crashed … and so too did the stock price of all marijuana producers. Tilray, because they had so much debt, leveraged their declines to fall all the way to $2.47 (ouch!).

If you take a look at their financials, you’ll see that they have a 277 debt to equity ratio even now (that’s 277x as much debt as they have equity), highlighted in blue.

So you have a 490% return v. a 303% return. Those are both huge returns (and perfectly timed), but the worse company did far better in the rebound.

The moral is: provided a company survives a downturn, then the company with the worse balance sheet will bounce back more because it has “internal leverage.”

But, of course, human psychology has a lot to do with these sorts of rebounds too.

The reason companies are so beaten down in a crash is the result of despair.

Here’s what happened after Donald Trump won the election—notably, he did not want to crack down on educational loans and for-profit universities.

What you’re witnessing is the psychological transition from despair to elation. Obama’s crackdown was never going to be so serious that STRA was going out of business, but the market priced it as such.

And Trump’s election was not going to be so helpful that STRA would take over all of higher education, but the market priced that as such too.

This particular kind of psychological reversal is extremely powerful. It’s even more powerful than the financial explanation.

Remember how RIG shot up more than SLB? Well, here’s a look at their balance sheets. First, SLB’s with a debt-to-equity at over 140.

Now have a look at Transocean’s balance sheet.

It’s half as bad as SLB’s. Its current ratio is even over 2 (if the ratio is at 1 that means the company is living pay-check to pay-check and just barely surviving)!

Things were clearly not so bad for RIG, but the market was worried that because deepwater drillers need oil prices over $60 a barrel to make money, and it actually crashed to -$40 a barrel during the pandemic, that it was going out of business.

The moral is: while internal leveraging explains some of the bounce back from a crash, the psychological change from despair to elation is far more powerful.

That’s why the “worst” companies do better in a rebound than the best. It also generalizes to cryptocurrencies.

While cryptocurrencies don’t have “internal leverage” in the same way that companies do, their price movements are subject to the same dynamics of human psychology.

That means that when Bitcoin rebounds from a crash, altcoins should rebound even more. Does that happen?

The answer is: mostly. Have a look at the following comparison of Bitcoin (black), Ethereum (blue), Litecoin (green), and Dogecoin (red) over the last year.

So from a year out, Bitcoin placed third, behind Ethereum (a great coin) and Doge (a joke meme coin). You might expect Litecoin to catch up and it might given Doge’s rise, but it’s also not a great idea.

Also, as we’ve covered here before, Bitcoin is the lead indicator. It moves first. Then the other coins follow. Here’s an image comparing Bitcoin and Ethereum during the last bubble (2017 and 2018).

Bitcoin, in black, hit its high months before Ethereum, in blue, did.

Ethereum, by contrast, is only at $778 and its previous high is at $1473. So it’s just over halfway past its bounce back.

So Ethereum still has another 385% to run up, and Bitcoin, under that scenario, only 100%. Strong alt-coins probably make more sense now.